Ambitious plans set out for small-scale reactor in Trawsfynydd 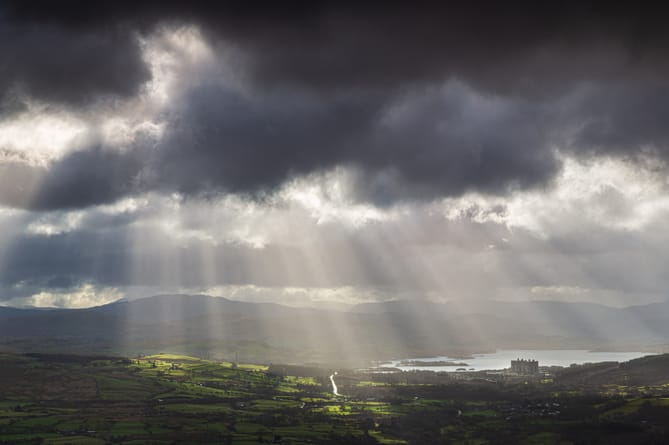 PLANS have been set out for Trawsfynydd to house the first small-scale nuclear reactor in the UK in the next five years – creating new jobs in the region.

Cwmni Egino has announced its ambition for Trawsfynydd to become the site of the first small scale nuclear generation in the UK, with a strong focus on creating social and economic opportunities.

The Welsh Government-backed company was set up in 2021 to create sustainable jobs and promote economic and social regeneration by facilitating development at the former nuclear power station site.

The existing nuclear station at Trawsfynydd, which at its peak employed over 700 people, shut down in 1993 and decommissioning has been ongoing since 1995.

Mencap Ceredigion travel to the Senedd to launch new partnership

Now, Cwmni Egino is embarking on an ambitious programme to bring small modular reactor (SMR) technology to the site, with a target date for construction to start in 2027.

The twin reactor power-station at Trawsfynydd, six miles south of Blaenau Ffestiniog, was shut down in the 1990s (Cambrian News ) (Cambrian News)

The company is working together with the landowner, the Nuclear Decommissioning Authority (NDA), on proposals for the siting of a new nuclear development at Trawsfynydd.

Cwmni Egino Chief Executive, Alan Raymant, explained: “Trawsfynydd offers an unparalleled opportunity for the fastest deployment of SMR technology in the UK given the site’s characteristics and heritage, and the existing skills and infrastructure available.

“By connecting the energy security challenge with the socio-economic challenge, we believe that future development at Traws can create many win-wins.

“As well as delivering benefits locally, there’s huge scope to promote supply chain, skills development and business opportunities in the wider North Wales region and across the UK. This type of development at Trawsfynydd will also help to meet energy needs and Net Zero targets, and support the levelling up agenda.”

The UK Government’s Energy Security Strategy published in April stated a commitment to accelerating its nuclear programme, including the deployment of SMRs.

With the design of SMR technology still under development in the UK, Cwmni Egino is yet to make a decision as to which technology is best suited for Trawsfynydd.

Alan added: “We’re aiming to start exploratory discussions with potential technology partners over the coming months as we continue to work with others to develop our detailed proposals for the site.

“We’ve set an ambitious programme based on construction starting as early as 2027. This is because we recognise that significant benefits can arise from construction, as well as operation. The earliest we can secure those benefits for communities, the better. 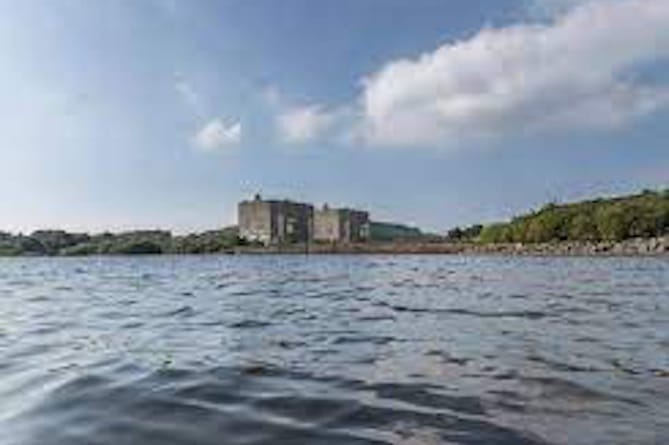 “Before then, there is clearly a lot of work that needs to be done, at pace. Our focus for the coming months will be to put together a full business proposition to define the scope of the project, how it will be delivered and funded, and how we can ensure a positive impact on communities.”

Economy Minister Vaughan Gething said: “There is a great deal of potential in the Trawsfynydd site. We established Cwmni Egino so this potential can be realised.  The team is now in place and the work is well under way.

“The future development of the Trawsfynydd site will benefit the local community and wider North Wales region, bringing jobs and skills opportunities.

“This is an ambitious project which can deliver real economic benefits for North West Wales and beyond.”

Liz Saville Roberts, MP for Dwyfor Meirionnydd, is a supporter of the proposed development at Trawsfynydd.

She said: “I welcome Cwmni Egino’s plans to develop the Trawsfynydd nuclear-licensed site. I believe that Wales should play a leading, ambitious role in the development of low carbon energy technologies in an interconnected world where energy affordability and security will become increasingly more important.

“I look forward also to the quality jobs and sustainable social and economic opportunities for Meirionnydd and Gwynedd which will be associated with these plans. My constituency is among the lowest waged in the United Kingdom, and the development of our future economy cries out for a range of job options for young people, as well as appropriate skills and training opportunities.”