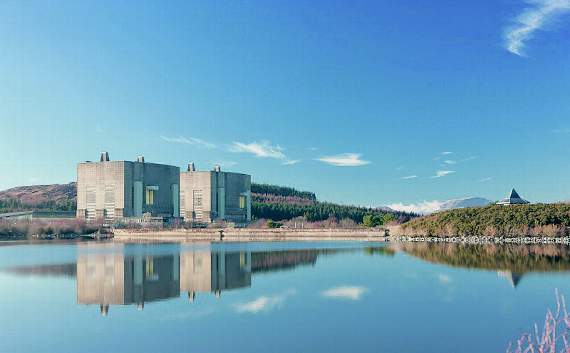 AN ANTI-NUCLEAR group which spent decades campaigning against radioactive materials in mid Wales has reformed.

Cymdeithas Atal Dinistr Niwclear Oesol (Cadno), a society battling against potential nuclear disaster, was highly active in the latter stages of the last century with a keen interest with Trawsfynydd Power Station.

A statement sent out regarding Cadno’s “reactivation” read: As a result of the government’s recent invitation to interested parties to express an interest in developing further nuclear reactors (SMR’s) with a possible test site at Trawsfynydd, Cadno has been reactivated to oppose such development”.

Proposals regarding a SMR at Trawsfynydd have been received positively by many politicians in Dwyfor and Meirionnydd, such as MP Liz Saville Roberts and Gwynedd Council leader Dyfed Edwards, but the potential threat of nuclear catastrophe has also raised concern within local communities.

Cadno are opposed to any nuclear development at Trawsfynydd in any shape of form.

Read the full story in this week’s Meirionnydd edition of the Cambrian News, in shops Thursday