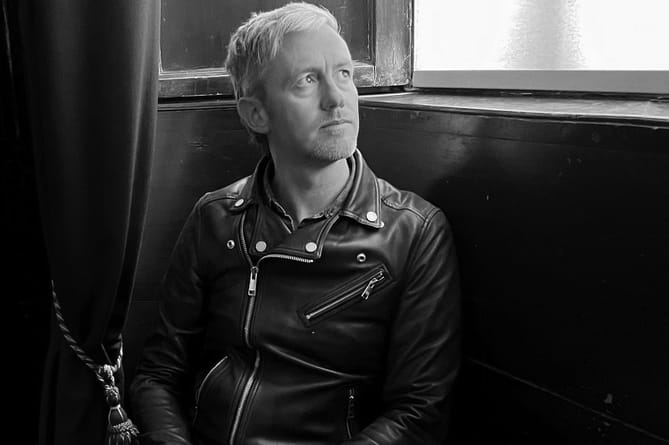 Hylif is a Welsh act living and working in Sydney, Australia who has returned to Wales to reconnect with his roots. Hylif’s sounds are genre-spanning - alt-indie-synth-rock-pop aswell as bilingual songs that “confront the big questions and tedious detail in equal measure, but always with a sense of humor and absurdism”. Hylif’s performance tonight is part of his upcoming album release schedule. Also performing is his creative counterpart, Ffredi Blino, who is originally from Australia but living, working and performing genre hopping bilingual songs here in Wales. Also on the bill are local rock and roll big hitters Black Market.See http://hylif.cymru for more information.