Petition calls on council to speed up cost of living payments 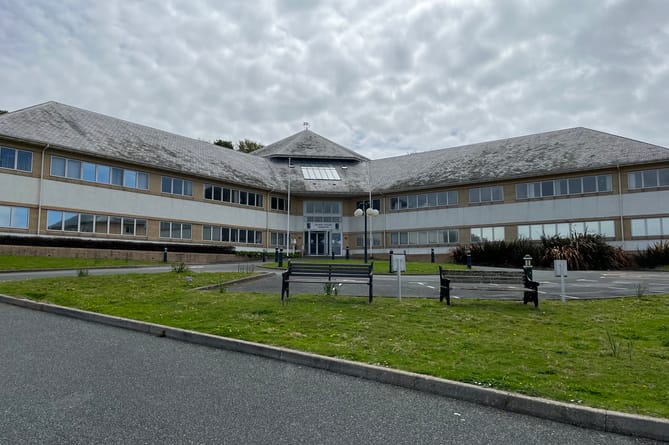 A petition has been launched calling on Ceredigion Council to speed up the “much needed £150 cost-of-living payment” to “cash strapped” residents.

Local campaigners have launched a petition to urge Ceredigion County Council to give out a £150 payment, announced by the Welsh Government earlier this year to help ease the cost-of-living crisis. The council has yet to confirm a date for when residents will receive the payment but said that it should be completed by the end of the month.

The £150 cost of living payment has already reached 332,710 homes in Wales, with payments starting in many local authorities in April.

The petition, which was launched by Dinah Mulholland, Jan Culley, and Alex Mangold, states: “The council told the Cambrian News, on 16 May, that there is still no confirmed date for when payments will be made. The council received the money from Welsh Government before April.

“While they sit on the cash, more vulnerable and worse off people in Ceredigion have to choose between heating and eating.”

Alex Mangold stood for council in May and said he noticed people struggling while out canvassing: “We started a petition to put pressure on county council to pay the £150 cost of living crisis payment to vulnerable families. they’ve been sitting on the money for 6 weeks.

“I have seen a lot of people struggling while out canvassing. While the payment is not much, it will help with reducing some of the pressure a lot of people are under due to rising costs.” 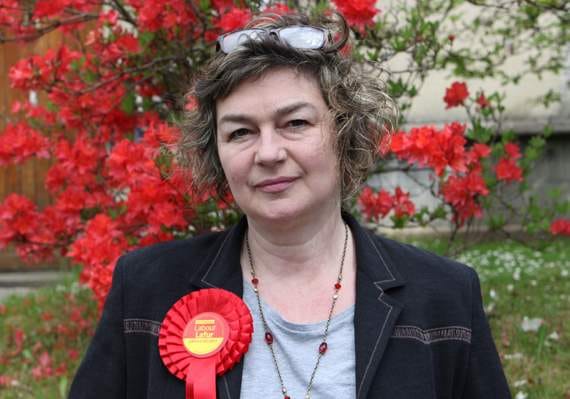 Dinah Mulholland criticised the council for not giving out the £150 cost of living payment.

Dinah added: “1 in 5 people in Ceredigion live in poverty, 150 people in Ceredigion died in 2019 having experienced poverty in the last year of their life - around 19 percent of the total number of deaths in the area. That shocking figure is only going to get worse over the next couple of years.

“Ceredigion Council, you have the power to help to alleviate this appalling statistic. For example, give us our £150 cost of living payment now instead of sitting on the cash and getting interest from it, and not even giving us a date when we might expect to receive it.

“Our council’s focus is never on those who need council services most. Remember when they sat on Westminster derived Discretionary Housing Payments for the poorest in our communities and only paid out when embarrassed into it? By Shelter Cymru and Ceredigion Labour Party, in fact.

“Councillors have been elected to represent all residents, including the 19 percent. Do your jobs and earn your £16,000 minimum for your three day week, for goodness sake.

“But I won’t stop, ever, calling those in positions of power out for sweeping this stuff under the carpet, and pretending that poverty here in Ceredigion doesn’t exist.

“Email your newly elected councillors. Tell them to do their job and hold the Cabinet and Executives of Ceredigion Council to account.”

You can find the petition here, tinyurl.com/4kuc38db.