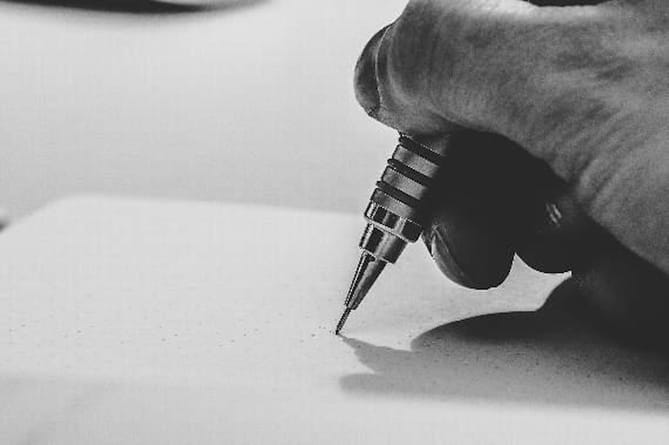 Letter to the Editor (Cambrian News )

Of extreme importance on deciding whom to give your votes to for the Ceredigion County Council Election on 5 May, I personally feel that it should be taken into account when placing your crosses on the competency of the candidate to represent all of the people of Ceredigion— and not just those of a particular political party.

The responsibility of an elected County Councillor is for her/him to be sufficiently knowledgeable on whatever is being decided on for their input to be in the best interests of all Ceredigion residents on all matters be it mundane or major decisions and not on party dictate.T

o my present knowledge we are losing at least two of our most competent county councillors Alun Lloyd Jones and Ceredig Davies who have chosen not to stand, two councillors who have always acted in our best interests with so many years of experienced service which is why my sincere hope is for elected similar councillors of such capabilities without any dictate.

I write in fear of the present expected financial free-fall of the country and in the hope of an elected council able to deal with such further pressures.