Person airlifted following collision along A496 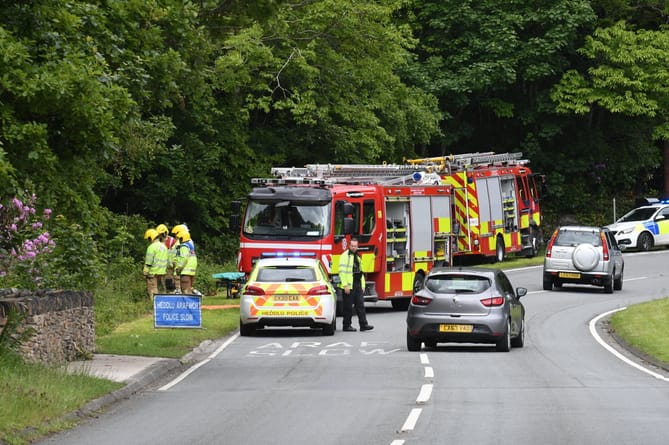 A PERSON has been airlifted to hospital following a one-vehicle collision near Barmouth earlier today.

Emergency services rushed to the scene near Barmouth at around 2.30pm this afternoon following reports that a car had left the road along the A496 near Barmouth.

Two fire crews were sent to the scene along with police and ambulance.

A spokesperson for North Wales Police said: “We received a call at 2.48pm reporting a single vehicle RTC on the A496 near Barmouth.

“Officers attended with colleagues from NWFRS, WAST and Helimed, and remain at the scene pending recovery of the vehicle.”

Fire crews helped with an extraction on site and the Wales Air Ambulance landed in Dolgellau and airlifted a person to hospital.