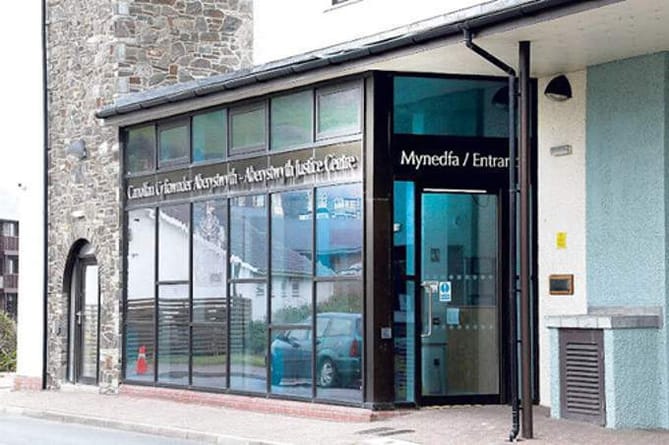 A PENPARCAU man has been escaped a jail term after a “serious” and “unprovoked” assault on a woman, with magistrates sentencing him to 18 weeks in prison suspended for two years.

Appearing for sentencing, magistrates said the assault was “an unprovoked attack of a serious nature” where “substantial force” had been used.

Magistrates sentenced Williams to 18 weeks in prison, but suspended the term for two years.

Magistrates suspended the sentence because Williams “has a running business and employing staff”, and he would “benefit” from rehabilitation.

Williams was also made the subject of a community order and he must undergo 20 days of rehabilitation activities.

He was also ordered to abstain from alcohol for 90 days.

Magistrates also made Williams the subject of a five year restraining order not contact the victim and ordered him to pay £300 in compensation to the victim.

Williams must also pay costs to the Crown Prosecution Service of £85 as well as a surcharge of £128.