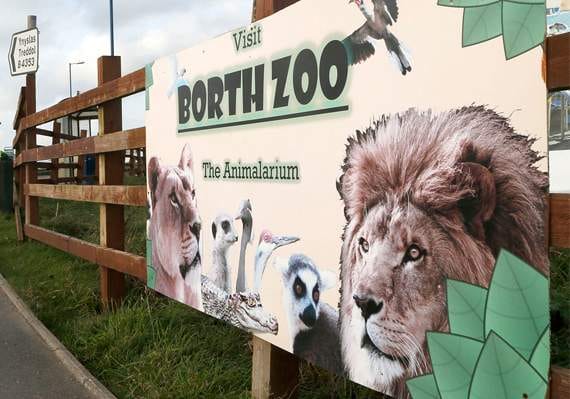 A BORTH zoo has won a temporary reprieve from moves by creditors to wind the company up.

A petition at London’s High Court by creditors to wind up Borth Wild Animal Kingdom was adjourned by a top insolvency judge last Wednesday.

The zoo, which says it is dedicated to conservation and is a home for endangered animal species, was granted a reprieve for 42 days by Chief Registrar Judge Nicholas Briggs at the Insolvency and Companies Court.

A petition to wind up Borth Wild Animal Kingdom Ltd, whose website motto is “A little zoo with a big heart”, was applied for earlier this summer by one of its creditors, Grenke Leasing Ltd, of Guildford, Surrey.

At a brief hearing, Grenke sought a compulsory winding-up order over the debts owed to it. However, the company successfully asked for time to allow a meeting scheduled for 28 August to take place. The judge adjourned the matter until 19 September.

The zoo’s website says that its animals come to it from other zoos when they are no longer wanted, including some from owners who can no longer manage their exotic pets. The website says the aim is to provide these animals with a safe place to live for the rest of their lives.

If the move to wind up the company had succeeded its affairs would effectively have been handed over to an official receiver.

His job would then have been to do his best to ensure that debts are paid off by selling any assets available and then bringing business to a close.