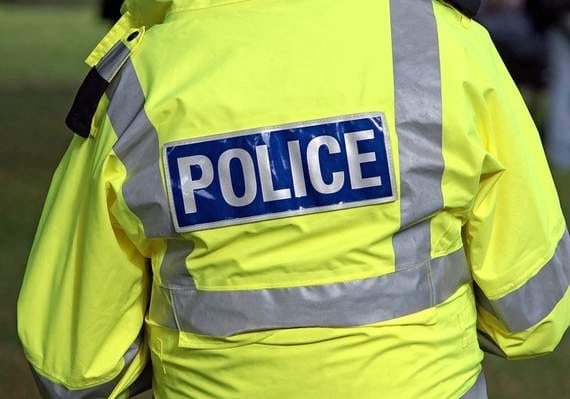 IN RECENT weeks, the Chief Constable of Dyfed-Powys Police has made headlines in some quarters by suggesting that Wales’ four police forces should be scrapped and replaced with a single nationwide service.

Dr Richard Lewis, who had served as the Chief Constable in Cleveland since April 2019 before joining Dyfed-Powys late last year to replace the retiring Mark Collins, has said that a unified force should be in place by 2030 and would create a “more effective” service.

Carmarthenshire-born Dr Lewis said: “Doing away with those borders means we can provide a more effective service.

Ceredigion’s population has shrunk over past decade

Sister of murder victim to give talk in Aberystwyth

Merging the four forces - including Dyfed-Powys and North Wales police into Heddlu Cymru - would see it become the third largest force in England and Wales, behind the Metropolitan Police and West Midlands Police.

There certainly is logic in what the Chief Constable is suggesting. A merger would create a service with more than 7,400 police officers, according to Home Office figures.

The idea deserves support — but only if and when it can be proved that the merger would actually lead to more officers on our streets.

The last thing we need is fewer officers — and we all know how these mergers tend to work out.

A pledge from the current Conservative government in Westminster to add 20,000 front line officers merely serves to return numbers to levels that are still below those cut by austerity from previous Tory administrations.

Recent crime figures show that the situation on the streets of our biggest town in the region make it the fifth most-dangerous town of its size in the UK.

As things stand now, it is pretty nigh impossible to have proper CCTV coverage in areas where crime is on the rise. Even then, cameras are only part of the issue.

The reality is that we need more police officers on our streets — not making reality television shows — but doing real policing.

Any new officers need to be out and about. Community policing is the secret to fighting the street crime that besets us.

It matters little what badge officers wear on uniforms — just as long as we have officers.