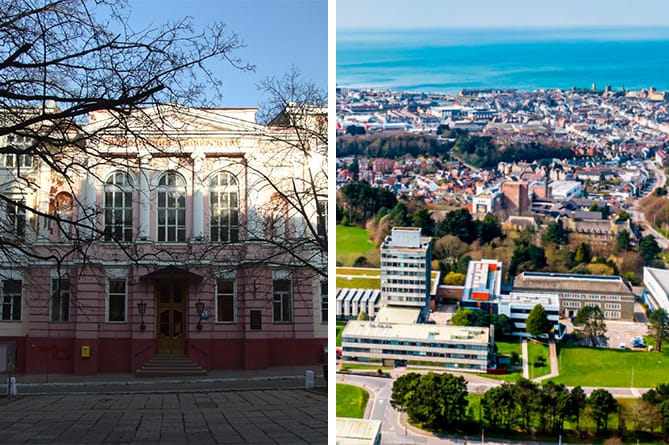 Students from Ukraine are set to study at Aberystwyth University following the announcement of a new twinning arrangement with one of the country’s leading universities, the Odessa National Economic University.

Representatives from the two universities signed a Memorandum of Understanding at a UK-Ukraine Twinning Conference hosted by Universities UK on Tuesday 28 June.

24 new partnerships were announced at the conference, which brings to 71 the total number of twinning arrangements between UK and Ukrainian universities since the initiative was launched by Cormack Consultancy Group and Universities UK.

The agreement paves the way for student and staff exchanges between Aberystwyth University and Odessa with the initial focus on economics, accountancy and business.

Congratulations to Ceredigion AS and A Level pupils

The first cohort of around 20 students from Ukraine will spend the early part of August studying at the Aberystwyth Business School and receive English language skills training at the University’s International English Centre.

Plans are also in place for a second group of students from the university in Odessa to join Aberystwyth University for the first semester of the new academic year - September 2022 to January 2023.

They are expected to be accompanied by up to six academic members of staff who will deliver teaching at Aberystwyth University and remotely to students in Odessa.

Professor Tim Woods, Pro Vice-Chancellor for Learning, Teaching and Student Experience at Aberystwyth University said: “The agreement signed today with Odessa National Economic University represents an important step as we work to help students whose academic studies have been interrupted by the devastating conflict in Ukraine. The two institutions represent an excellent academic fit and we look forward to welcoming students from Odessa to Aberystwyth in the near future as the first step in developing what we hope will be a beneficial long term relationship.”

In addition to student and staff exchanges, new links are being forged between Aberystwyth Students’ Union and its counterpart in Odessa, and plans are being developed to provide equipment and access to digital resources. 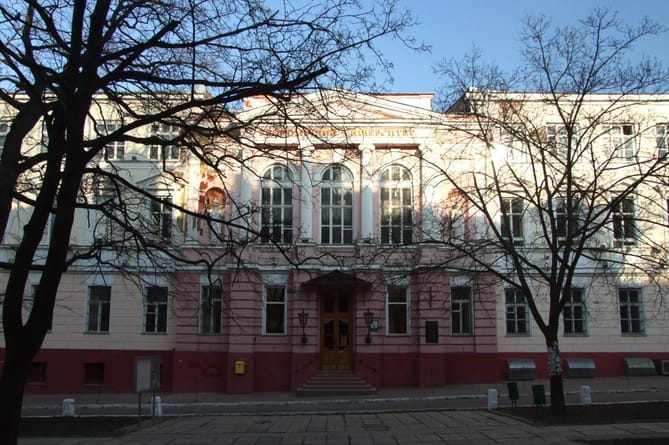 Established in 1921, the Odessa National Economic University today has 10,000 undergraduate and postgraduate students and its academic focus is on fundamental and applied research in economics.

Vivienne Stern MBE, Director of Universities UK International, said: “We are delighted at the uptake for this extraordinary scheme, which sees our universities pairing-up with Ukrainian universities to help them continue to operate. Support includes helping them teach remotely, hosting their staff and students on UK campuses, providing library access and equipment, and supporting the continuation of Ukrainian research activity.

“These are significant and long-term commitments, and the solidarity shown between universities in the UK and Ukraine has been remarkable and inspiring to witness.” 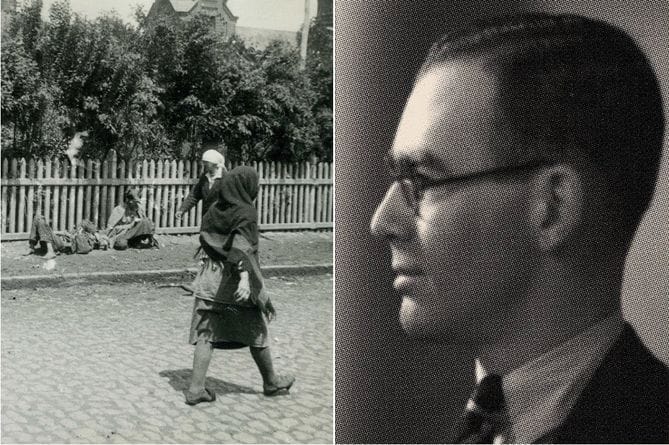 For Aberystwyth University, it builds on a close relationship with Ukraine that goes back to 2006 and the unveiling of a memorial to the journalist Gareth R V Jones by the then Ukrainian Ambassador to London, Ihor Kharchenco.

A former student at Aberystwyth, Gareth Jones was the first western journalist to report on the Holodomor, the great famine that struck Ukraine in 1932-33 and believed to have killed between 7 and 10 million people.

Aberystwyth University condemned the invasion of Ukraine by the Russian military and the actions of the Russian government earlier this year and offered its full support to those affected.