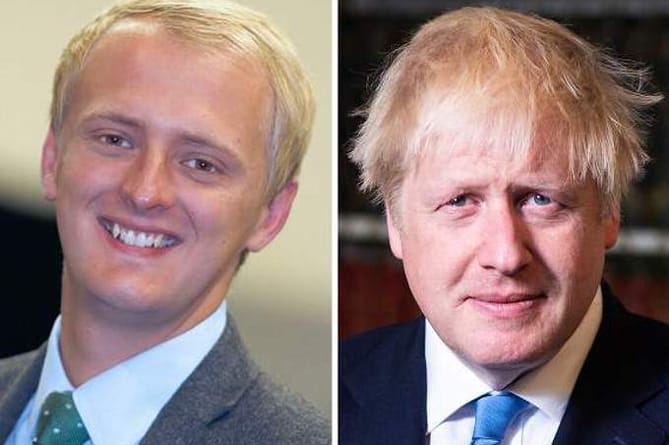 CEREDIGION MP Ben Lake says many UK government departments have been left ‘rudderless’ in the wake of mass resignations when families are facing the worst crisis in a generation.

Reacting to the news that Boris Johnson has stood down as Prime Minister, Plaid Cymru MP Ben Lake, said the last few chaotic days have left many departments of state ‘rudderless’.

Speaking to the Cambrian News, Mr Lake said: “Many will hope that Mr Johnson’s announcement earlier today will bring an end to a chaotic period in UK politics, but his unwillingness to resign sooner has meant that there have been some 50 resignations from his government, leaving many departments of state rudderless at a time when communities and families are facing the worst cost-of-living crisis in a generation.

“Given the strength of feeling among Conservative MPs it is difficult to see how these government vacancies can be filled under his leadership, and so the intention to remain in office until the office may prove to be optimistic."