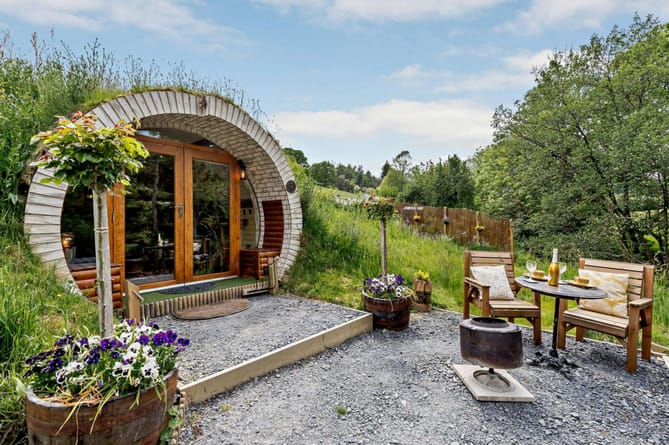 This unique holiday let is sure to transport you to The Shire. (Hayley on holidaycottages.co.uk )

If you’re looking for a holiday right here in Wales, there are plenty of options out there, from idyllic country cabins to coastal hotels.

But what if you wanted something a little more unusual?

From Gothic towers to circus wagons, here are some of the most unique holiday lets in Wales.

Five reasons to consider buying a house at auction

Become a pub landlord with these inns for sale near you 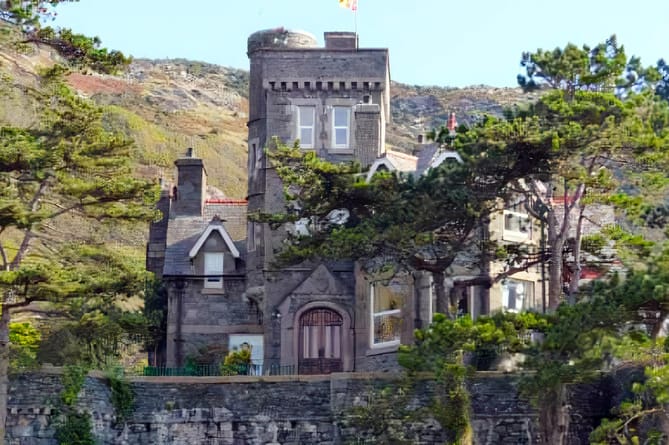 Live in your own little castle for a week. (twrmynach.com )

Meaning ‘Monk Tower’, Twr Mynach dates back to the 1800s and was once part of the former Tower House School.

Acting as your own private castle, the let has two bedrooms and sleeps four, with prices starting from £115 per night. 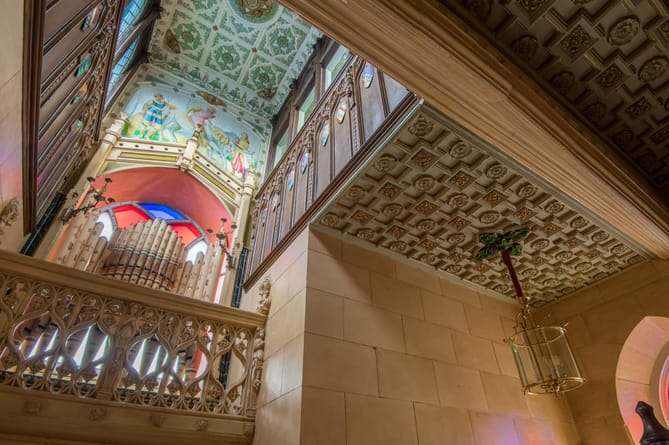 A unique stay in a former chapel, the let has retained its character and impressive architecture. (thebluechapel.co.uk )

It sleeps eight people - plus a dog - with prices from £180 per night.

Not all those who wander are lost - and this fantasy hideaway is sure to feel like home. (Hayley on holidaycottages.co.uk )

This one is a dream for Tolkien fans, and plenty interesting regardless. A purpose-built ‘hobbit hole’, this roundhouse is covered with turf to give it the appearance of a home that could easily belong to a Baggins.

With one bedroom, the whimsical let sleeps two and has prices starting from £530 per week. 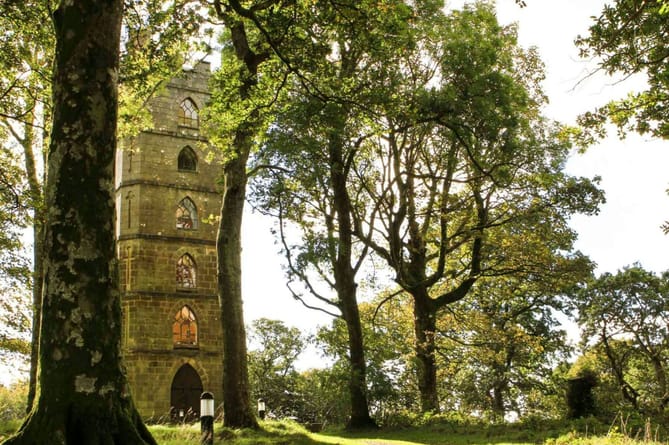 It would be easy to imagine Rapunzel letting down her hair from this storybook tower. (sykescottages.co.uk )

This Gothic tower looks as though it is straight out of the pages of a fairytale, and will allow you to live out your royal fantasy. With arched windows and a spiral staircase, the tower sleeps four in two bedrooms, with prices starting from £843 per week. 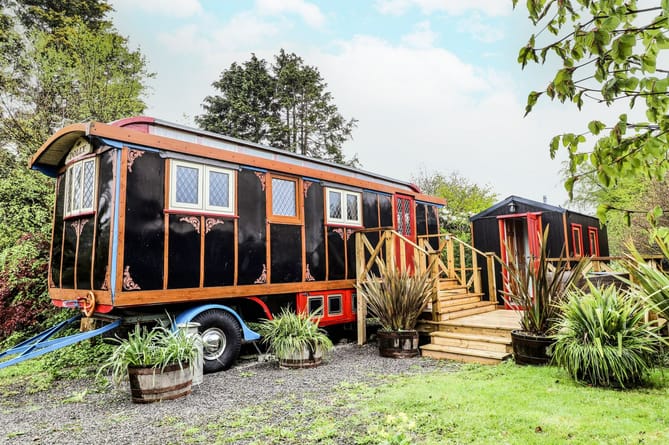 Pack your trunk and run away to the circus with this let. (sykescottages.co.uk )

Dolly is a former circus living wagon, built in 1947 and now stationed near Llangrannog with plenty of modern facilities.

With one bedroom, it sleeps two at prices starting from £338 per week. 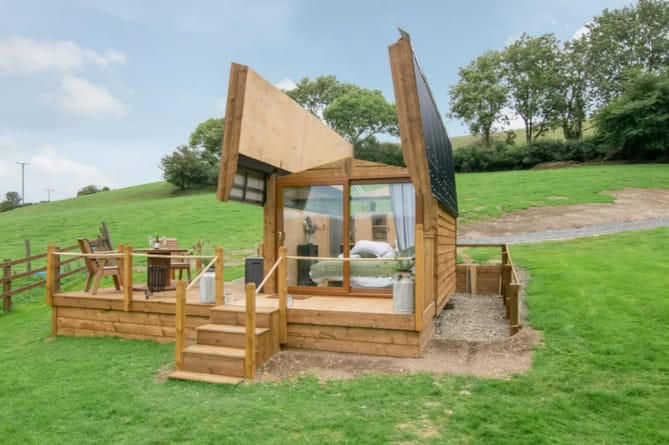 The Sky Hut gives the term ‘sleeping under the stars’ new meaning. (originalcottages.co.uk )

This modern hut in New Quay was featured on Channel 4’s ‘Cabins In The Wild’ - and for good reason. The unique element of this let is its roof, which folds out and allows you to stargaze from bed.

Sleeping two, this one bedroom let offers prices starting from £385 per week.