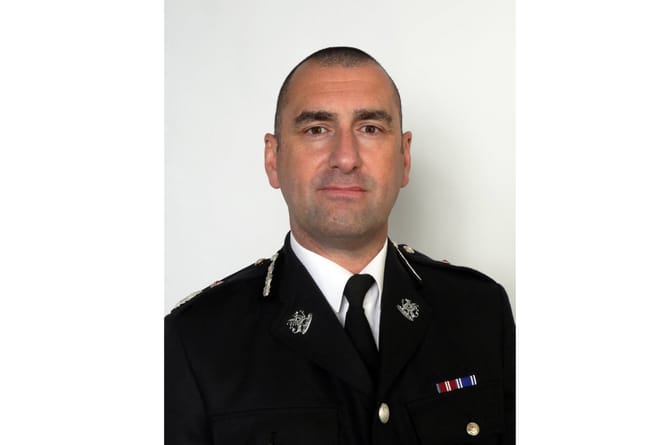 DYFED-POWYS Police’s new Chief Constable has warned that drug-related deaths in Wales “will continue to rise” unless a different approach is taken.

Richard Lewis said he believed drug use should be seen as a public health issue rather than a criminal justice problem but stopped short of calling for legalisation.

Wales’ newest Chief Constable after being appointed to the post earlier this year, Mr Lewis has already made waves by calling for Wales’ four police forces to be merged into one force, similar to the approach which led to the formation of Police Scotland.

Speaking on BBC Politics Wales, Mr Lewis said: “Despite some notable successes in terms of seizures, we still see those drugs on our streets.

“Having spoken to numerous heroin addicts, I asked one: ‘As soon as we take your dealer out how soon is it before you are able to access drugs?’ and he said: ‘The same day’.

“If we keep doing things in the way that we have for the last 50 years we will achieve the same results and deaths will continue to rise.”

Asked if he supported decriminalisation of drugs for personal use, he said: “I don’t go that far.