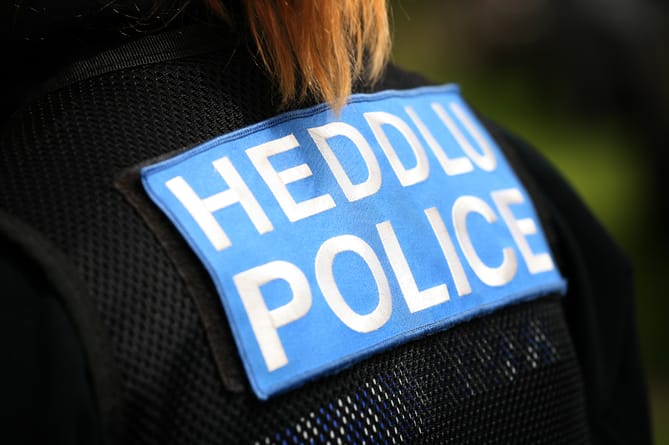 POLICE have launched an appeal following a two-vehicle near Ponterwyd on Friday afternoon which led to five people being taken to hospital.

The collision occurred at around 4.20pm on Friday, 20 May on the A44 between Goginan and Cwmbrwyno.

A Dyfed-Powys Police spokesperson said: “The vehicles involved were a black Vauxhall Zafira and a black Toyota Rav4.

“Five people were taken to hospital.

“The road was closed with diversions in place and reopened at 10.50pm.”

Wales Air Ambulance confirmed that two people were airlifted to hospital in Cardiff.

A WAA spokesperson said: “Following critical care treatment at the scene from our on-board consultants and critical care practitioners, we airlifted two patients to the University Hospital of Wales in Cardiff.”

Anyone who witnessed the collision or anyone with information that could help officers with their investigation is asked to report it to Dyfed-Powys Police, either online at: https://bit.ly/DPPContactOnline, by emailing [email protected], or by calling 101. If you are deaf, hard of hearing, or speech impaired text the non-emergency number on 07811 311 908. Quote reference:DP-20220520-288.”