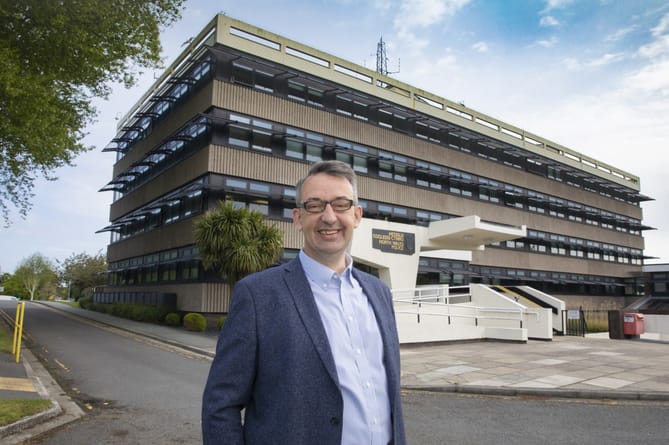 BACKING has been given for plans to hold a review into the way hunts are policed in north Wales after the move was criticised by pro-hunt campaigners.

The Countryside Alliance slammed North Wales Police and Crime Commissioner Andy Dunbobbin, accusing him of having “prejudices against rural people”. It came after the Labour PCC invited tender bids of up to £20,000 from contractors to undertake an independent review of hunting in the region.

The review to consider the way North Wales Police oversees the enforcement of the Hunting Act was labelled as an “unnecessary political vanity project” by the lobbying group for field sports.

However, it has now been supported by North Wales Senedd Member Carolyn Thomas, who said it was vital for wildlife in the region to be protected.

The Labour MS said: “I’ve always been against hunting and bloodsports in all its forms, it’s a horrid bygone from days of feudal lordships, that has no purpose or reason to exist in modern day society.

“I’m shocked of just how frequently I’ve seen reports of fox hunting and badger baiting happening in north Wales and I’m very glad our Police Crime Commissioner has seen fit to offer an independent review into the practices of the hunts and their terrier men within North Wales.

“It is important that we protect our wildlife as they each play a critical role in our ecosystems.

“I 100 per cent support a hunting ban and look forward to seeing the outcome of the report.”

The review was also welcomed by the North Wales Hunt Saboteurs group, which campaigns against hunting in the area.

It followed claims the region’s police force had previously shown “no interest” in taking action against illegal hunting.

Those in favour of hunting have accused Mr Dunbobbin of wasting money after insisting hunts in the area are conducted lawfully.

While his Plaid Cymru predecessor Arfon Jones said he was naive for getting involved in an operational policing matter, the PCC confirmed he would “make no apology” for attempting to tackle wildlife crime.

Mr Dunbobbin said: “The strength of feeling and polar-opposite reactions from all sides in the debate around the policing of the Hunting Act in North Wales show exactly why this review is needed.

“It also signals why any review has to be conducted in a dispassionate, impartial and reasoned way, qualities which my predecessor as Police and Crime Commissioner would do well to learn.

“Far from being either naive of operational issues, or being unconcerned with rural matters, my Police and Crime Plan places the tackling and preventing of rural and wildlife crime, and the people of North Wales, at its heart and I make no apology for fighting their corner.”

The review comes after Mr Dunbobbin said in a post on Twitter last year that the law on hunting was “far too weak” and “not fit for purpose”.