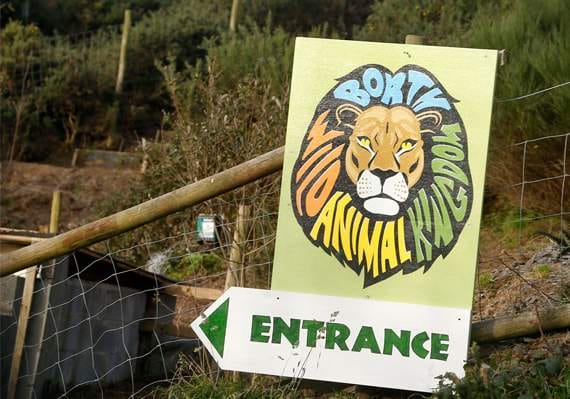 BORTH Wild Animal Kingdom, which owes its creditors nearly £350,000, has now become the subject of a Company Voluntary Arrangement over its debts, the High Court in London heard on Wednesday last week.

The zoo, which says it is dedicated to conservation and has endangered animals, was granted a 42-day reprieve from moves to wind it up by a judge at the High Court’s Insolvency and Companies Court in August.

The reprieve was granted to give the zoo a chance to arrange to clear its debts.

The petition to wind up Borth Wild Animal Kingdom Ltd was applied for earlier this summer by one of its creditors, Grenke Leasing Ltd, of Guildford, Surrey.

At the resumed hearing last Wednesday the court was told that the company has entered into a company voluntary arrangement aimed at sorting out the problems.

As a result Judge Cheryl Jones granted an application for the winding up petition to be dismissed.

At the previous hearing it was revealed that Borth zoo owes its total creditors £344,376.06,

A Company Voluntary Arrangement – known as a CVA for short – is a deal under which a company in trouble over unpaid debts can come to an arrangement to pay those debts over a set period of time provided those who are owed the money agree to such an arrangement. If such an agreement is reached then the company can carry on in business.

See this week’s south papers for the full story, available in shops and as a digital edition now