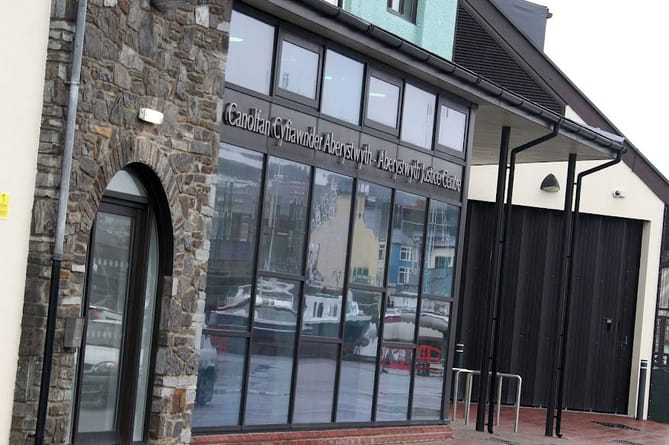 A DOL-Y-BONT man has been disqualified from driving by magistrates for 17 months after admitting failing to provide a specimen to police.

Philip Turner-Wright, of Bryndderwen, appeared before Aberystwyth Magistrates’ Court on 5 May.

The court heard that Turner-Wright failed to give a specimen at Aberystwyth police station during an investigation into whether he had committed an offence.

The 71-year-old was disqualified from driving by magistrates for 17 months and fined £200.

Turner-Wright must also pay costs of £85.