Jail for ‘sustained’ and ‘nasty’ assault 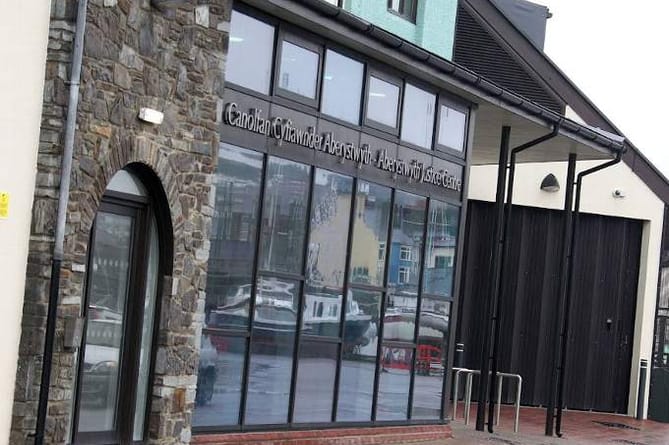 A TREFECHAN man who launched a “sustained”, “serious” and “unprovoked” attack on a woman in Aberystwyth has been jailed by magistrates for 20 weeks.

Sam James, of no fixed abode but formerly of Penparcau Road, appeared before Aberystwyth Magistrates’ Court on 16 February.

The 29-year-old had been due to stand trial after initially pleading not guilty at an earlier hearing to the assault of Samantha Gallagher in Penmaesglas Road on 20 January this year.

He changed his plea to guilty at a hearing earlier in February.

James had previously pleaded guilty at a hearing on 2 February to criminal damage after breaking a door lock and damaging architrave at the property in Penmaesglas Road during the same incident.

The court heard that it was a “nasty incident” which involved “a butt and hands around the neck”.

Sentencing James to 20 weeks in prison, magistrates said the assault was “an unprovoked attack of a serious nature.”

James was also made the subject of a five year restraining order banning him from four properties in Penparcau and Aberystwyth, as well as not approaching or communicating with the victim via any means.

Magistrates also ordered James to pay a total of £1,244.48 in compensation for injuries sustained during the assault and the damage to the door inside the property.

He must also pay a surcharge to fund victim services of £128.

No order was made for costs.