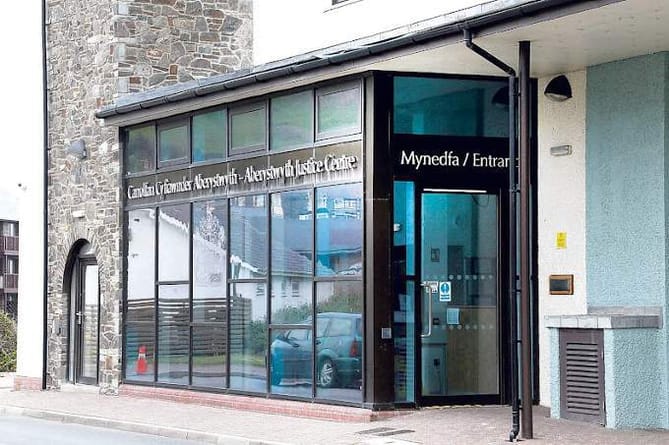 A PENPARCAU man has escaped a driving ban for speeding after magistrates heard that his elderly mother “would suffer hardship” if he was disqualified.

Gareth Dowse, of 72 Heol Tyn y Fron, was clocked by police laser travelling at 45mph in the 30mph zone of Heol y Bont on 23 July, Aberystwyth magistrates heard on 16 December.

Magistrates fined the 62-year-old £230 and endorsed his driving licence with five penalty points, but magistrates decided there would be no totting disqualification “as on the balance of probabilities his elderly mother would suffer hardship by not having assistance in attending medical appointments and general weekly supplies.”

Magistrates also found that banning Dowse would also cause hardship to his family and that his horses would also suffer if they were not cared for correctly.