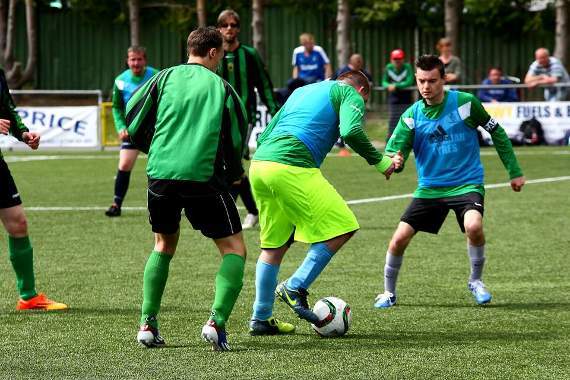 ABERYSTWYTH’S disability football team has more than doubled its membership after a plea for players featured in the Cambrian News.

Last month Steven Brookes, the coach of Aber Stars which was set up after the 2012 Paralympic Games in London, said membership has waned and if more left, it would not be able to continue.

Hoping that the Rio Paralympics would inspire new members, Steven says the club now has between 15 and 20 players to take to its first tournament of the year - more than double the number last season.

“At our last tournament I think we took seven players,” Steven told the Cambrian News.

“We have a tournament in two weeks and there’s a possibility we’ll be taking between 15 and 20 players."

Anybody interested in joining can contact the club at facebook.com/atfcdisability, at twitter.com/aber_stars or via email at [email protected].

See this week’s south editions for the full story, in shops and online tomorrow